Here’s why the West Coast is my favourite surf trip.

Over the past few years, I’ve been fortunate enough to do a decent amount of surf travelling. I’ve encountered some incredible places, waves, scenery and people. I’ve learnt a lot in the process, and developed a whole new appreciation for my home country, South Africa. More particularly, though, it’s become very clear to me that the West Coast of South Africa is undoubtedly the closest thing to heaven on earth for a surfer.

The West Coast is the most barren and raw stretch of coastline in South Africa. It is open, and unsheltered from the elements. It’s an incredible stretch of land that turns into the place that surfing dreams are made of when you time it right. West Coast trips are by far my favourite surf trips. They bring elements of uncertainty, fear, excitement, potential, BIG BARRELS, bigger beatdowns and memories that will last a lifetime.

The entire coastline is littered with world class setups. From Beach breaks that resemble Peurto Escidio, to slabs that could be compared to the best of Western Australia and long point breaks that will leave you weak in the knees.

The coast is raw and unforgiving, and it’s equally fickle when it comes to winds. When planning a trip up the West Coast, you’ll be looking for strong, warm offshores to blow and groom up the cold Atlantic, allowing her to show off her true beauty. Swell is never the issue, as the coast attracts any swell size. You’re usually left with only one option- hardening the eff up and sending it!

Crowds are never an issue up the West Coast. You have to drive a couple of hours to reach your destination, and for now there are only a few guys that know where the best spots are.The more well-known spots closer to Cape Town will get crowded over weekends if those magic winds decide to show face.

The water is cold, there’s no mistaking it. Generally the water temperatures range between 10 to 15 degrees, if you’re lucky. The low water temps add a sense of raw energy to the surfing experience in the West Coast, in my opinion at least. It’s about waking up in your tent on icy mornings, seeing the pumping, uncrowded waves in front of you, and pep-talking yourself into putting on yesterday’s damp wetsuit. Because you know it’s worth it, every damn time. 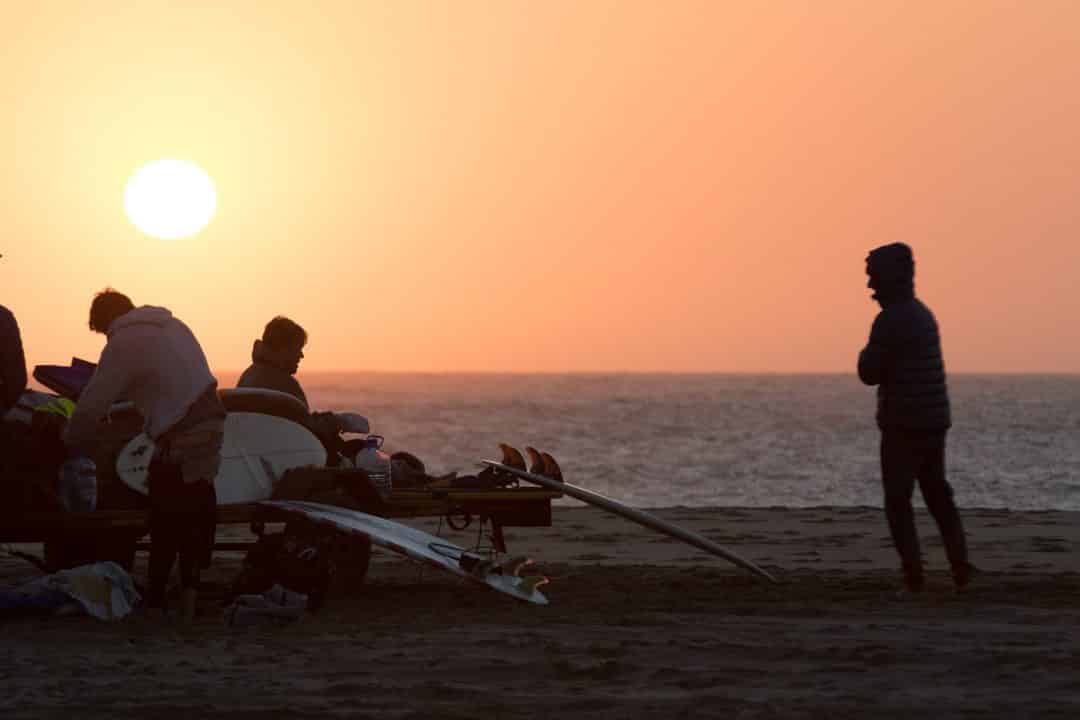 Nighttime in winter can get pretty icy, especially when you’re camping on an unsheltered beach. Luckily, that’s nothing a couple of layered jackets, an open fire and a few Old Brown Sherry’s can’t fix.

Of course you’re concerned about the sharks. South Africa receives loads of negative media concerning sharks. Personally, I have never had any encounters or felt any discomfort when surfing on the West Coast. My mates and I usually say it’s too cold for sharks, and there is not a lot for them to feast on as there isn’t much going on in the colder waters. Whether this is scientifically true? I don’t know. But it makes us feel better, so let us have it. 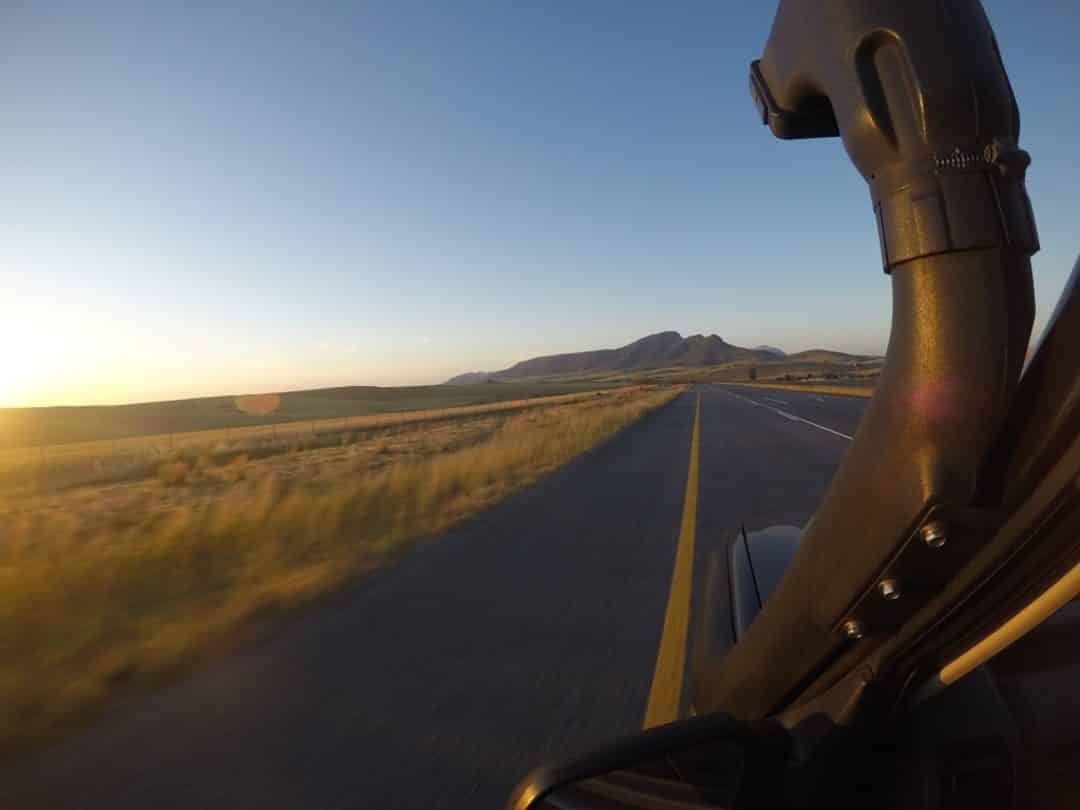 Your West Coast surf trip’s length can be anything from 1 to 5 days of pumping waves. Seasoned West Coast veterans often head up for just one day, when the conditions are worth it. When the stars completely align, however, you could be looking at up to 5 full days of the best waves of your life. It all depends on the conditions, of course.

Besides the beatings you will get from the waves, you are safe. Unfortunately, (or fortunately, I don’t know) the further you move away from civilisation, the safer it becomes. Generally, there’s no one around during these trips, except surfers. If  you’re camping closer to small fishing towns or villages, there’s a chance you could be the victim of petty theft.

Camping under the stars

Camping under the stars is the preferred form of accomodation when on the West Coast. There are very few things that beat standing around a camp fire with a couple beers, swopping surfing success stories from the day. When you start creating a picture in your head about these trips, its very difficult to get rid of it until you do them, and even then you’ll find yourself longing to return as often as possible.

Want to find out more about our guided surf holidays in West Coast, South Africa? Drop us a message.
[contact-form-7 404 "Not Found"]
0Shares
PrevNext