Three Reasons to Rethink your Fear of Great White Sharks

The Great White Shark is considered one of the fiercest predators of the ocean, but recent studies have suggested that there is a lot more imagination than truth in this title.

As a South African surf trip company, we get heaps of push-back regarding sharks. Many international surfers worry about their safety in South African waters, due to the abundance of sharks seen in media coverage.

While we’re not denying that there are Great White Sharks in our waters, we take a different viewpoint when it comes to these misunderstood giants. 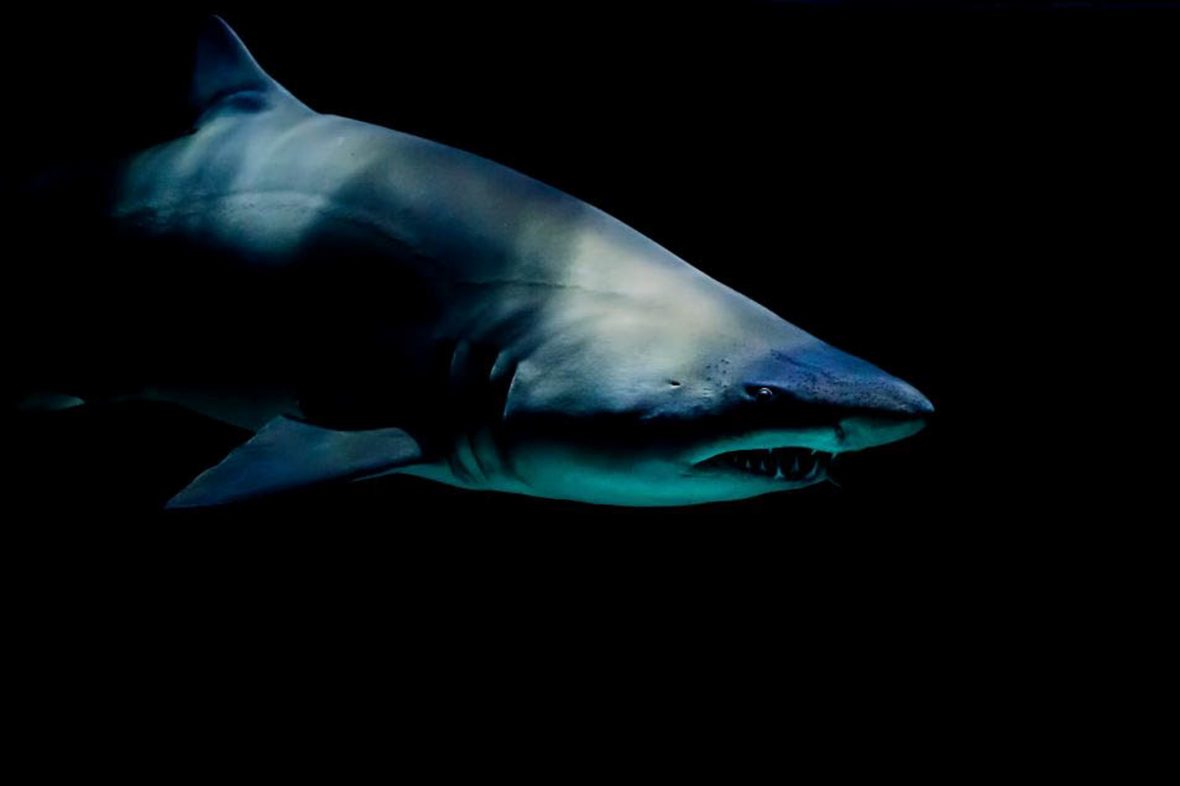 We’ve all been taught to fear these sharks. Their reputation as terrifying, man-hunting predators forms one of the strongest (and most inaccurate) animal stereotypes.

While there’s no denying that a Great White Shark is a dangerous animal. It’s also one of the most majestic creatures out there. Just ask anyone who’s seen shark week.  Here are our top three reasons to rethink your fear of the Carcharodon carcharias. 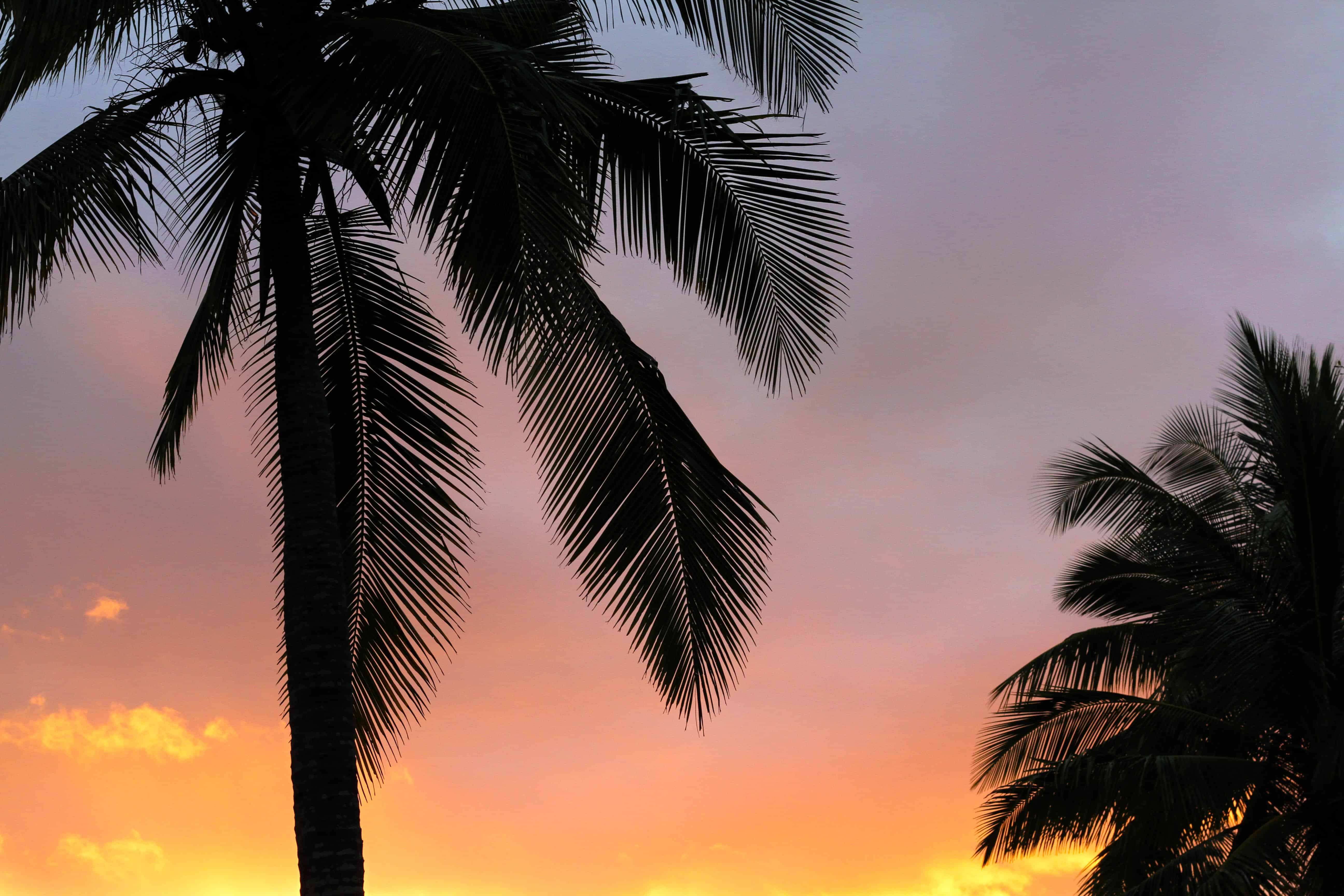 1. Coconuts are killers too

Studies have found that falling coconuts cause more deaths annually than Great White Sharks.  Other things more likely to kill you than a shark? Champagne corks, raw meat and hippos. While the prospect of a Great White Shark encounter is an undeniably frightening one, the chances are really, really low that it’ll ever happen.

Not surfing because of sharks can be compared to not visiting tropical places because you’re afraid you might end up with a coconut-related concussion.

A big part of shark encounters in South Africa is being aware of your surroundings. For example, when there is a lot of visible sea-life (e.g. small bait fish, seals, dolphins, whales), there are bound to be some bigger fish in those areas as well. That’s when we choose to go to another spot, for safety’s sake.

2. We’re doing more damage to them than they  are doing to us

It’s a sad reality that a shark’s biggest threat comes from humans. The animals face extinction in every part of the ocean, mainly because of overfishing. Illegal hunting of these beautiful beasts, along with overfishing, have meant that today these sharks are a vulnerable species on the IUCN Red List.

Around 100 million sharks are killed every year due to a demand for shark fins. Fins are used in alternative medicine and cuisine. 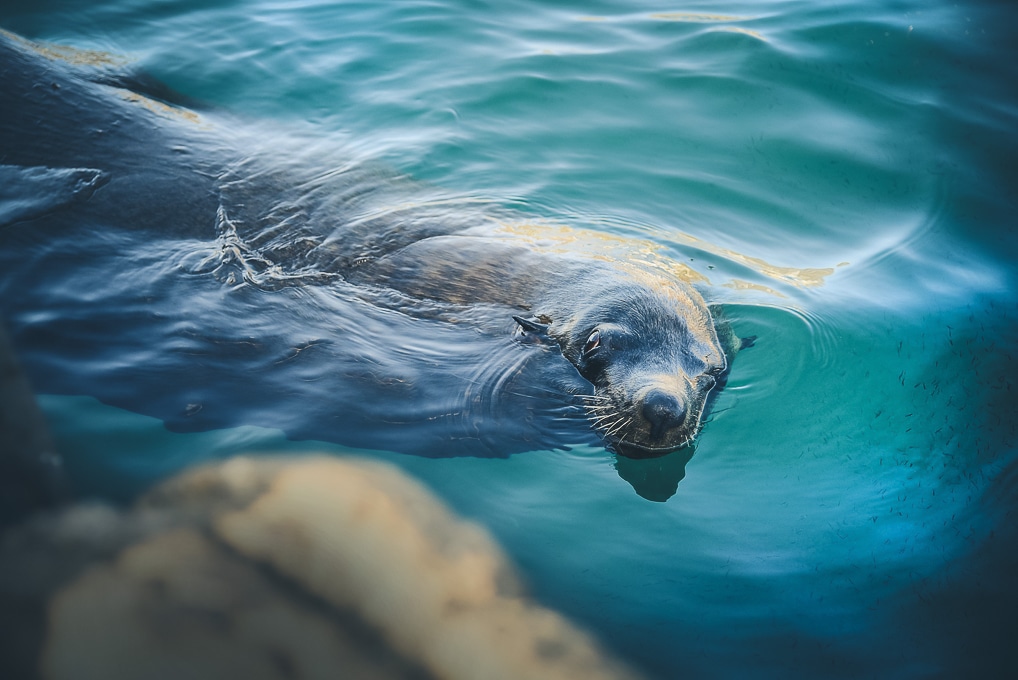 3. A seal’s a much better meal for a Great White Shark

Contrary to what the movie Jaws may have taught you, Great White Sharks actually don’t find humans particularly tasty. Studies have shown that humans, because of their muscle content, aren’t a very good meal for Great whites. Why? They crave fatty blubber, so we’re a little too boney for their liking. When they’re young, they like to feed on small prey, such as fish and rays. But when they’re older and bigger, they generally feast on sea mammals such as sea lions, seals and small whales.

Many shark attacks are a case of mistaken identity, which is why many shark victims have been bitten rather than killed. Shark attacks normally happen by accident due to poor visibility in the water, not due to a man-hunt ensued by a predatory Great White. While we acknowledge that being bitten by accident doesn’t make it any better, we take comfort in knowing humans aren’t being hunted by Great White Sharks.

Sharks are actually one of the most intelligent creatures in the ocean, thanks to more than 400 million years of evolution. Recent studies have also shown that they are able to display complex social behaviours. Sharks understand a lot more than we give them credit for.

Anyone who is lucky enough to have witnessed a Great White Shark breach can confirm that these giants are a sight to behold.

Do you have any questions? We'd love to chat.
0Shares
Next